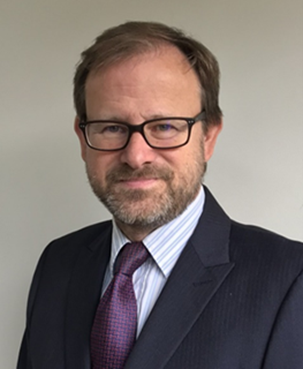 Paul has worked for a leading contracts consultancy from 1995 to 2019 and held the position of Regional Director responsible for Asia and then Australia. This involved building and managing a team of 40+ consultants providing contracts advice, commercial management and claims services.

Recent UK experience has included specialist claims adviser to the HPC NNB project focused on Force Majeure and Brexit issues. Seconded to Costain for 2 years as Interim Commercial Manager on the Greater Manchester Waste to Energy PFI Project and a further year as claims adviser on the A465 Dualling Highways Project in Abergavenny.

Expert in FIDIC, NEC3, PFI and D&B contracts as well as lump sum and remeasurement contracts.