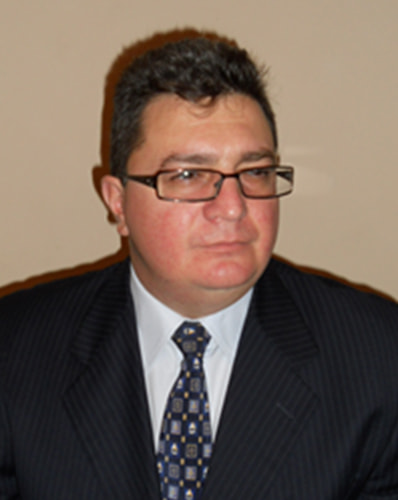 Florin has sat as a sole Dispute Adjudication Board member on twelve projects over the last ten years under FIDC forms of Contract.

Florin has regularly delivered training to employers, contractors, consultants, as well as  local and central government ministries on FIDIC contracts, Use of Dispute Boards and dispute resolution.

A21 Trunk road, South of Pembury to Hastings

Technical Assistance for the Roads and Bridges Enterprise SA (Ro) from Tirgu Jiu, Romania, for the preparation of the technical bid for a 4 years duration framework contract, for summer/ winter maintenance of Gorj county roads.

Technical Assistance as technical expert for the Cornu Town Hall for assessing the technical offers for the open bid aiming at acquiring design services for “Photovoltaic central of 3 MWP for  producing electrical power through conversion of solar energy, in the town of Cornu, Prahova County

– Integrated Emergency Response (follow-up organised by the US Embassy);

– The FIDIC – ACEG – EFCA Regional Infrastructure Conference – 6 – 7 March 2018 Tbilisi, Georgia: participated with a presentation on payments issues under 2017 FIDIC Books edition, from the prospective of a Procurement Expert/ Disputes Adjudicator

– Workshop “DAB/ DAAB – what has changed and why?” 8 March 2018 Tbilisi, Georgia – participated as speaker

– 2nd Annual Conference of International Court of Arbitration of the German-Romanian Chamber of Commerce and Industry, 27 September 2018, Bucharest, Romania