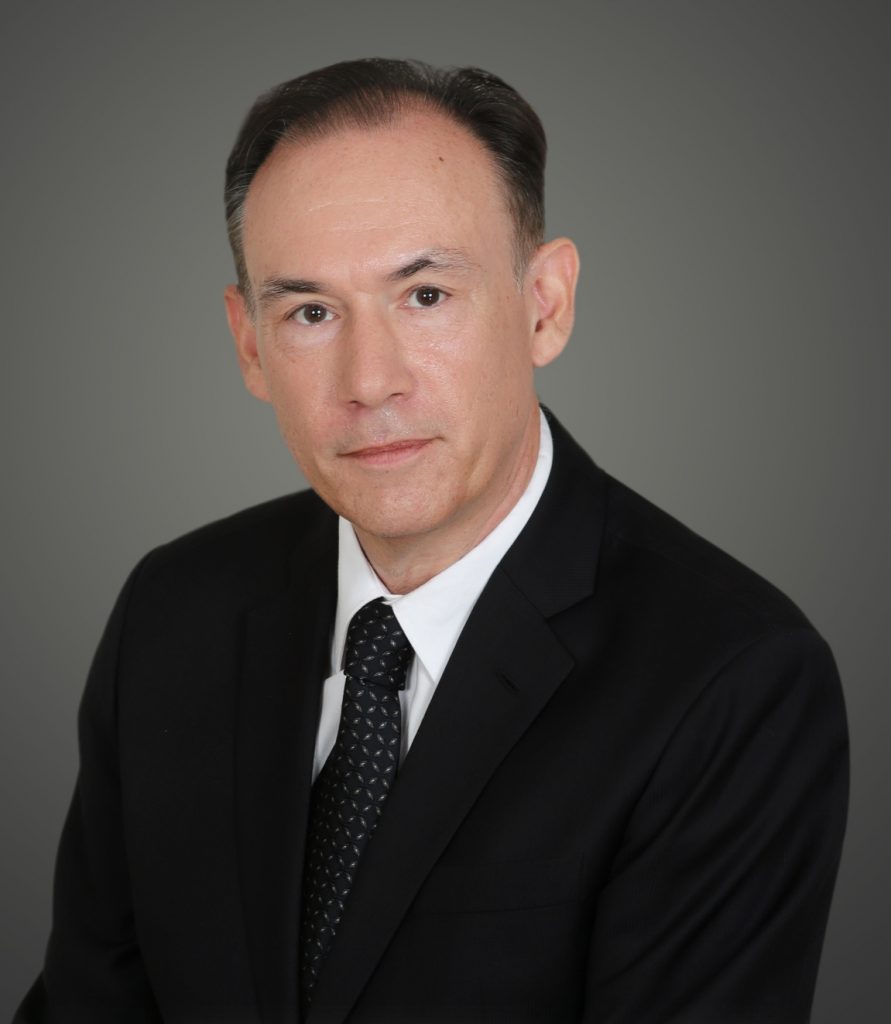 Engaged by E&M Sub-contractor under Japanese EPC Contractor and advised strategy for presentation of delay and prolongation claims, drafted and presented opinion papers on contract clauses and their interpretation, prepared contractual risk document identifying potential risks for non-compliances under the contract for early-warning of potential concurrent delay and counter claims.

Engaged by Korean Main Contractor to advise on claims strategy and presentation of quantum claim for prolongation and disruption. Recommended the appropriate form, content and supporting data to support claim for presentation to Employer Project Management Unit

Engaged by Lawyer to assist in preparation of Particular Conditions of Contract to incorporate terms and conditions with equitable allocation of risk and to reflect local conditions and practice. Attended series of meetings with Employer, Engineer and Project Financiers (Asia Development Bank, Kfw Bank) to agree and incorporate banks MDB requirements and to ensure the tender documents were consistent and transparent and congruent with local industry practice.